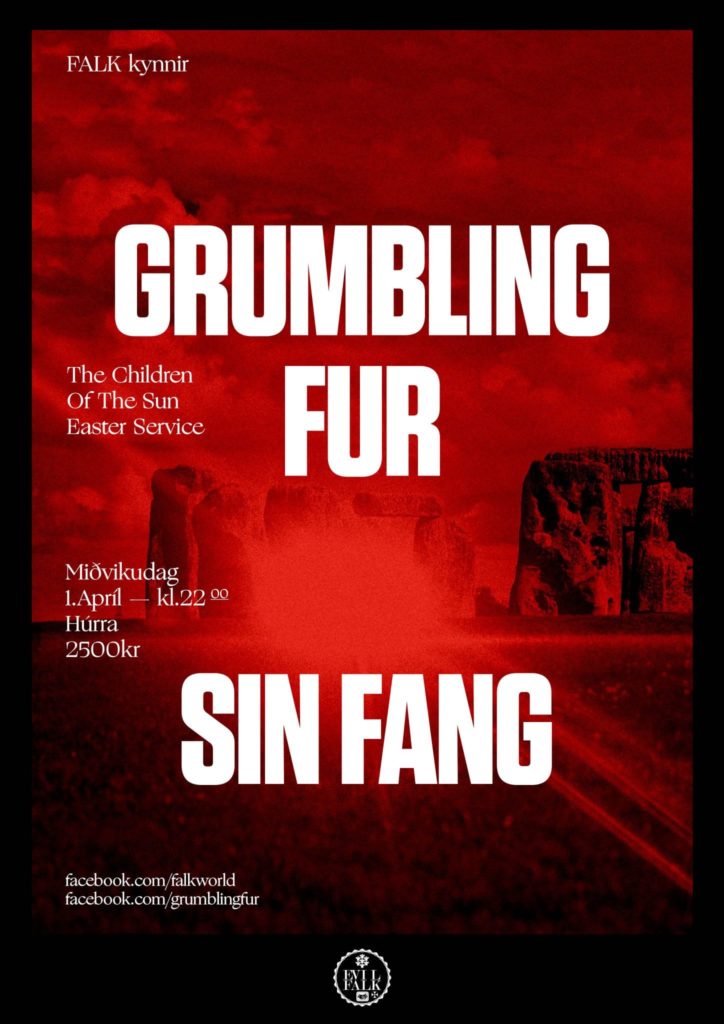 On Wednesday 1st April, The FALK music and art collective will be hosting a special Easter concert at Húrra with the British psychedelic folk-pop group GRUMBLING FUR. The concert will be their debut performance in Iceland and they will be supported by the Icelandic artist SING FANG. 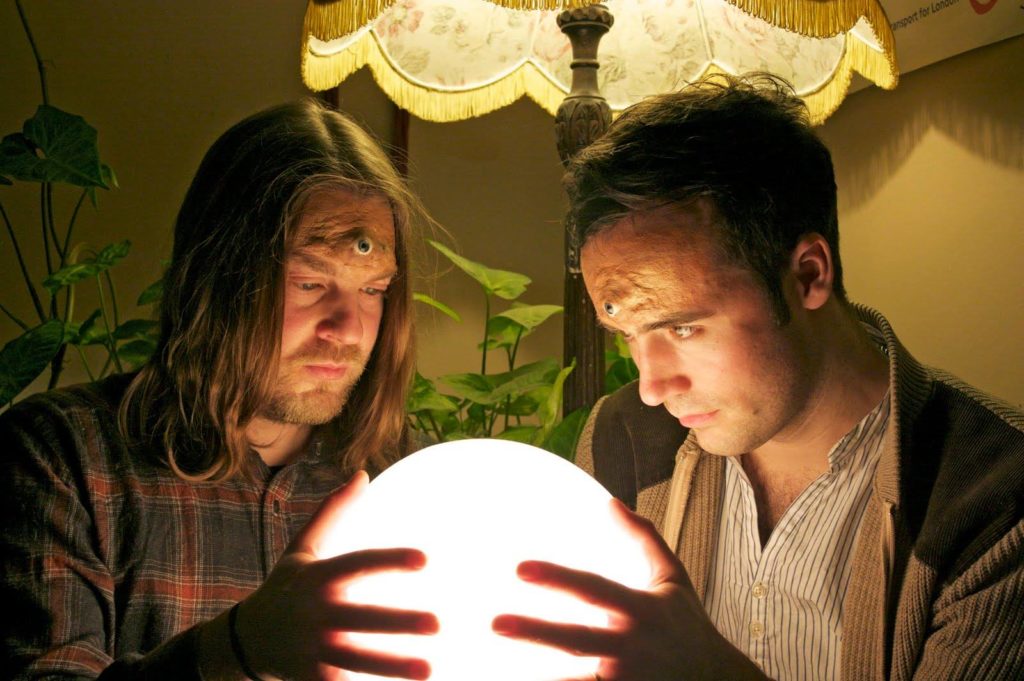 GRUMBLING FUR are the duo Alexander Tucker and Daniel O’Sullivan. Long-time friends and collaborators, they are veterans of the UK experimental underground scene. O’Sullivan is a member of experimental rock groups Guapo, Ulver, and Æthenor and collaborating with Sunn O))), while Tucker is an acclaimed solo artist releasing his lushly psychedelic take on folk rock on ATP Records and Thrill Jockey. 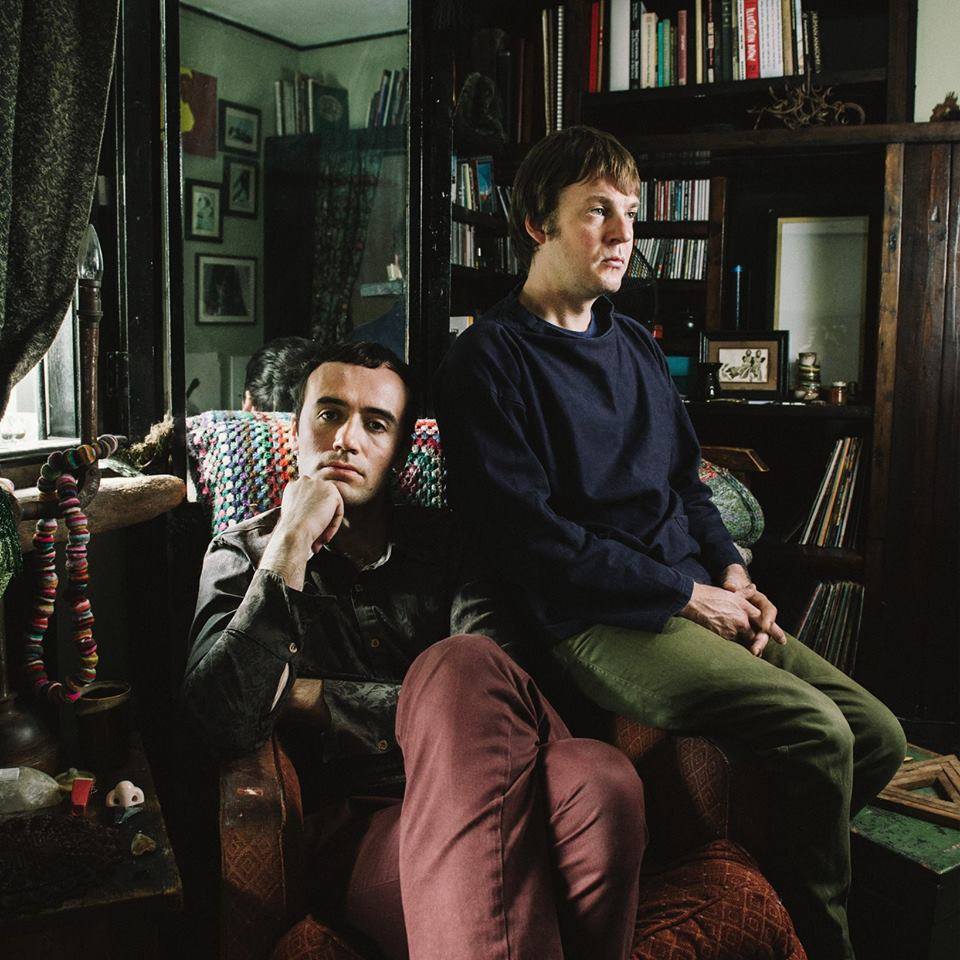 The duo first came together as GRUMBLING FUR in 2011 with the release of ‘Furrier,’ a freeform collection of folk-tinged and psychedelic krautrock jams. After the release of the ‘Alice’ EP on the Latitudes label in 2012, their 2nd full length release, 2013’s ‘Glynnaestra,’ saw them sound develop their sound into a beguiling mix of electronic avant-pop and psychedelic folk, steeped in unabashed English romanticism and contemporary gnostic narratives. ‘Glynnaestra’ received sweeping praise from the music press, with music site The Quietus making it their Album of the Year for 2013.

They followed this success in 2014 with their 3rd album, ‘Preternaturals.’ With collaborations from the likes of Tim Burgess of The Charlatans, the album is eclectic array of pastoral pop brilliance and pulsating electronic sounds melded with lyrical subjects including Throbbing Gristle’s Genesis P-Orridge and “The Evil Dead.” Defined as that which appears outside or beside the natural, ‘Preternaturals’ is the sound of suburban pagan rituals and woodland weirdness that saw it placed on the 2014 Album of the Year lists in The Quietus, Q Magazine, Mojo, The Wire, The 405, Line Of Best Fit, and the New Yorker magazine. 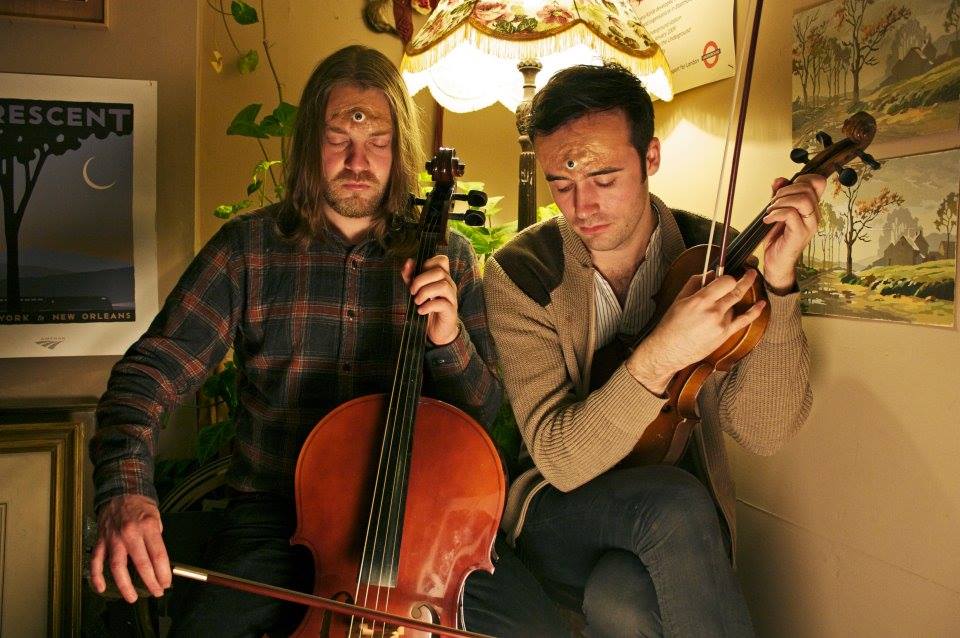 The Icelandic support for this concert comes from Icelandic pop maestro SIN FANG (aka Sindri Már Sigfússon), whose own electronic manipulations and lo-fi pop sensibilities in albums such as  such as ‘Flowers’ and ‘Summer Echoes’ are a perfect match to the music of Grumbling Fur.

The event is being organised by the Icelandic music and art collective FALK (Fuck Art Lets Kill) who since 2008, have been a creative hub for Icelandic artists involved in experimental and electronic music. “This is going to be on hell of an event,” says FALK member Bob Cluness. “Grumbling Fur are one of the hottest underground acts in the UK at the moment, and it’s a privilege to have them come up to Iceland to cast their musical spells on people. And with the likes of Sin Fang providing support, it’s going to be a riot on the senses in more ways than one! Come and spill some lifeblood with us…”