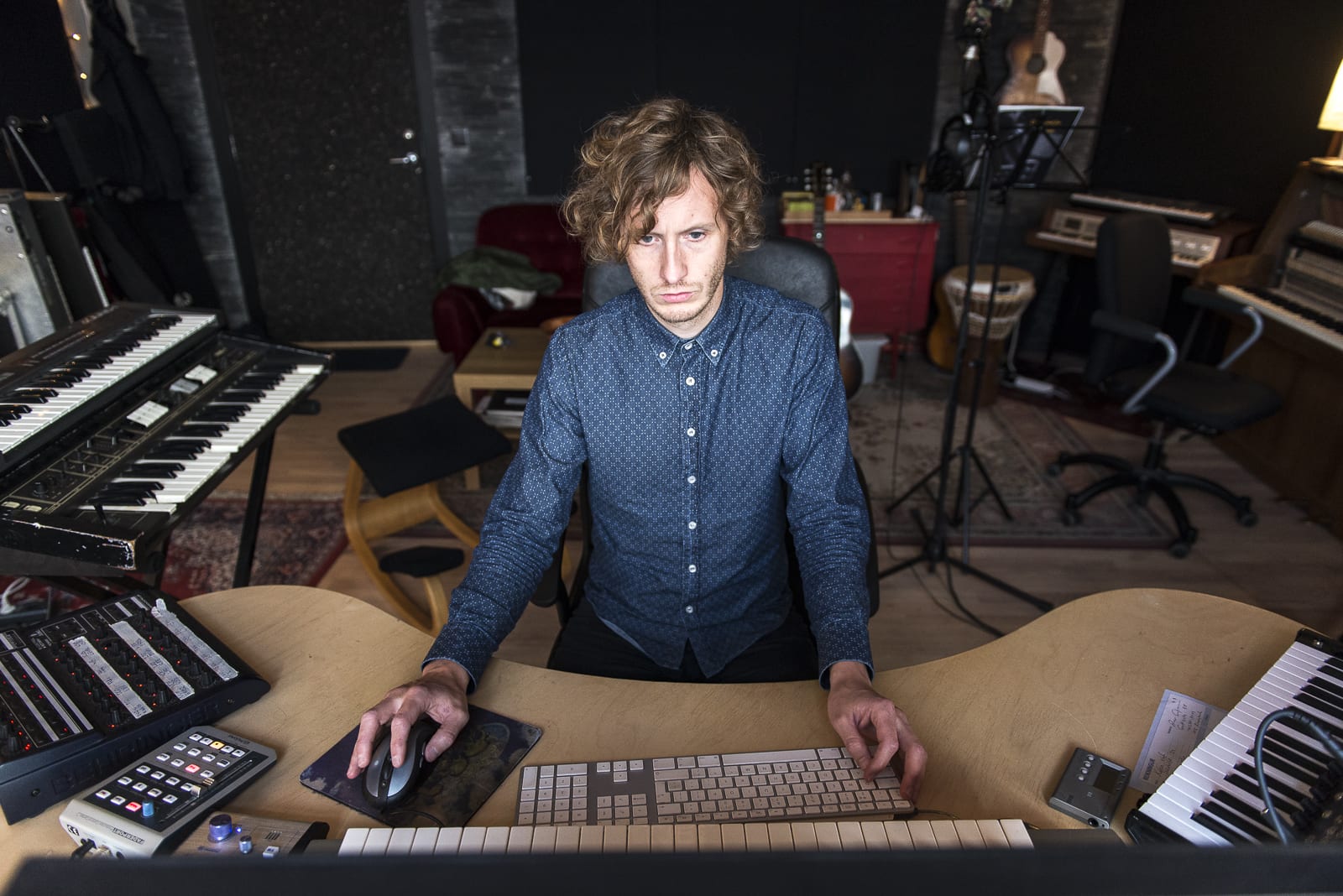 Arnar Guðjónsson, known for his work in, Leaves, has been involved in many things, and even sung in an opera in France.  He told us about his career, which started with recording on his teenhood GoldStar stereo set.

How come you started playing the guitar?

I took a guitar course when I was ten, and after that I was totally hooked, and haven’t stopped since. Around the age of twelve I started my first band, which was a death metal act called Inflammatory. We entered the Músiktilraunir band battle in’92 and placed third. 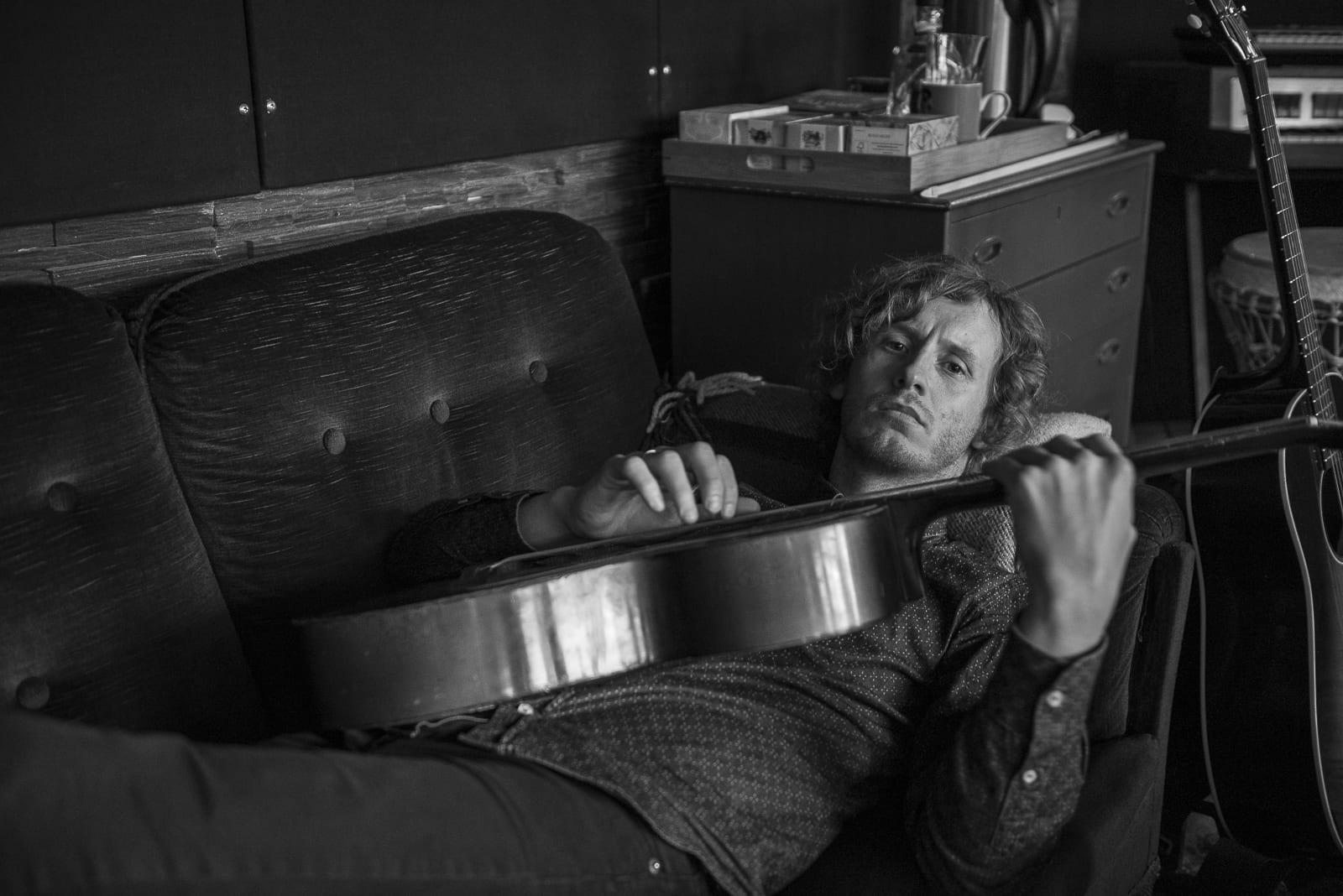 When did you start singing?

I started singing kinda secretly. I would often redord singing for my self and there was not a chance I’d let anyone hear it. But then, around age sixteen, my friends and I started a band named Moondog, and that’s when I first started singing. Following that I formed the band Vinyl with the Júníus brothers Kiddi and Guli, where I went back to the guitar, and played with them for a few years. I then quit Vinyl when I founded Leaves, which was what I really wanted to do, so I backed out of the other thing.before that I started learning classical singing, probably at the age of eighteen. I went to the Nýji Tónlistarskólinn school of music for for years and finished  seven levels. What drew me to classical singing was Russian poetic singing, these kinda dark Russian dramatic poems. This actually wasn’t anything I planned on doing, but stuck with it for a while and had a lot of fun. When Leaves started around 2001, I quit classical singing.

I founded Leaves with our ex-bassist Hallur and am the main songwriter, but we all work on the music together, however. I did the first demoes on my own, but then we made the album together as a band. It was really the demos that got us a record deal. Emiliana Torrini took the recordings to some meeting in the US, and after that things started coming together.  We were the right band at the right time. Suddenly the whole industry was interested in us and a lot of labels wanted to sign us. It was a bit of a surprise. Although I’ve always thought big, I never expected things to happen that fast, as we didn’t even have any stuff finished yet. I mean the guys in the band were still mastering their instruments. I thought it was more important to get good friends to do it with me than some professional instrument players. So the guys just had to practics. It’s really important that morale be high in such a group, it becomes infectious. 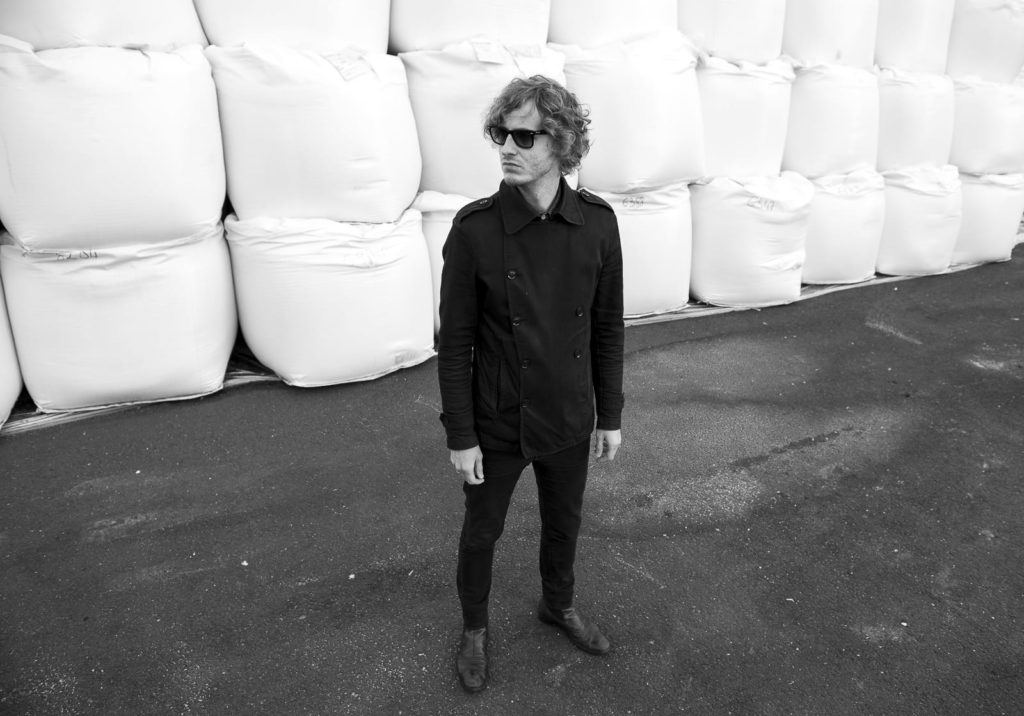 What do you do when the industry starts showing you that much interest?

We quickly picked a company to work with and started touring immediately and recording an album. That went really well, and the first record sold like hotcakes. The album was voted one of the best album of the year by Q Magazine, and it got rave reviews. We toured a lot in sleeper buses and sometimes we stayed in hotels, mainly in Britain. I could say I saw a bit tto much of Britain.

You toured quite a lot?

Yeah, but we never moved abroad, nontheless. Mainly we were flying back and forth, sometimes we´d go many times a month.

Which band was the most fun to tour with? 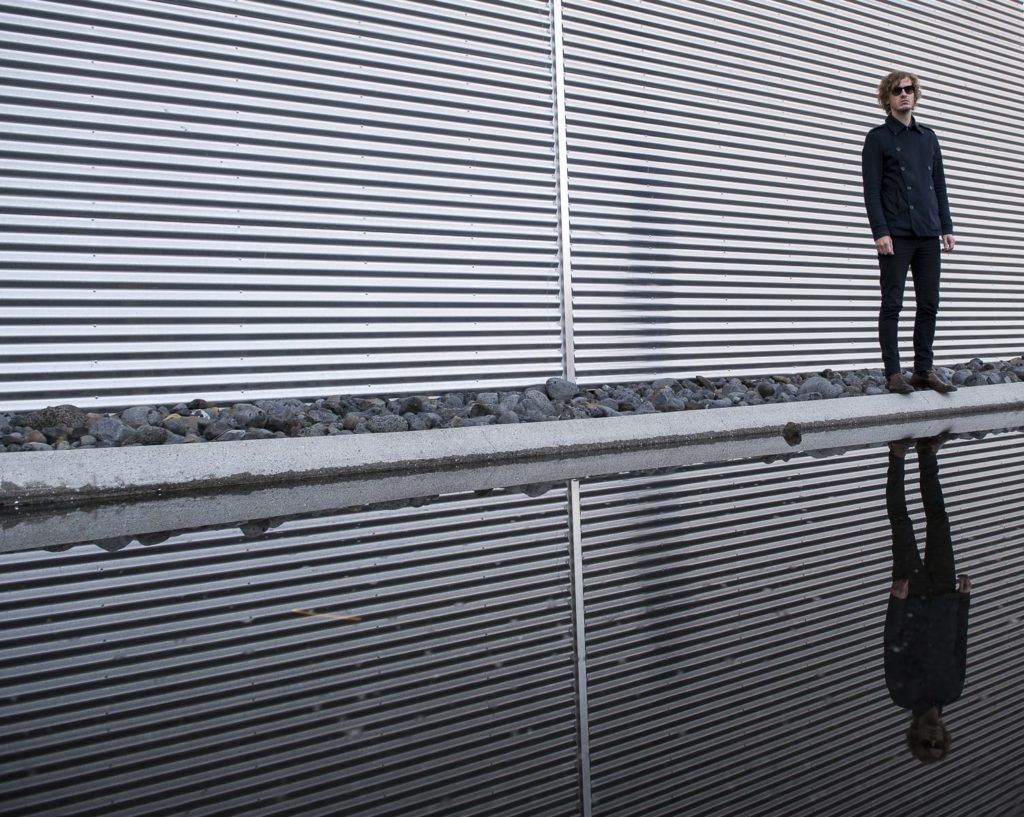 Breathe was the debut album. What happened next?

We then sign with Dreamworks in the USA, and the album was released over there a year later, in 2003. Then we toured over there with the Stereophonics. Soon after that we started the next record. A decision is made to to switch labels, which was really our management that decided it was the right step for us. We made a deal with Island Records and released the album The Angela Test for them. For that album we wanted to try something new, not to repeat the same form again. So the second record was a bit more complicated than Breathe and a bit more esperimental, although poppy as well. It wa released by Island Records in 2005, but never took off like the other record did, although it got good reviews. So it turned out the book keeping guy at Island Records didn’t see any basis for wasting more money on it. Then we started making albums back here at home alongside starting families and having children. So the process has slowed down a bit, but we’ve never quit making music.There’s only the matter of finding time to release the coming material.

There have been member changes.

There were member changes on every record. New members always provide a bit of a boost, although it’s never fun when someone quits. But a new spark and vibe always comes with a new man. There are both pros and cons, but there’s a really good vibe going on in the band today. We still have two original members and our drummer, Nói, has been a member since 2003.

Are you promoting the new material abroad at all?

Well, kind of. But we’ve not spent a lot of energy on it. Things are so different today, but there still a lot of people all over the world buying our records, so there’s still tons of fans who are paying attention.

Did you regret not having made an album that was as easily accessible?

We really believed in what we were doing and were really happy with the album as such, but it not being as commercial as the first album had some effect. Bu no, we don’t regret it at all. The label was behind us all the way with that record, and everyone believed in it, and we’re very content with it today.

What’s the story with the title of your new album, See you in the Afterglow?

There’ s no specific story. It’s a sentence taken from the final song on the record. It just has a certain vibe.

Which songs have been getting a lot of play on the new record?

There are four songs that have been getting a lot of air play. Ocean has probably been getting the most play,, but then there’s The Sensualist, which is the first song on the album, and Parade and Lovesick. We always try to do something totally new on each record. The goal is to try to be the most original band in the world, as we always try to bring some new sound and create a new world for each album.